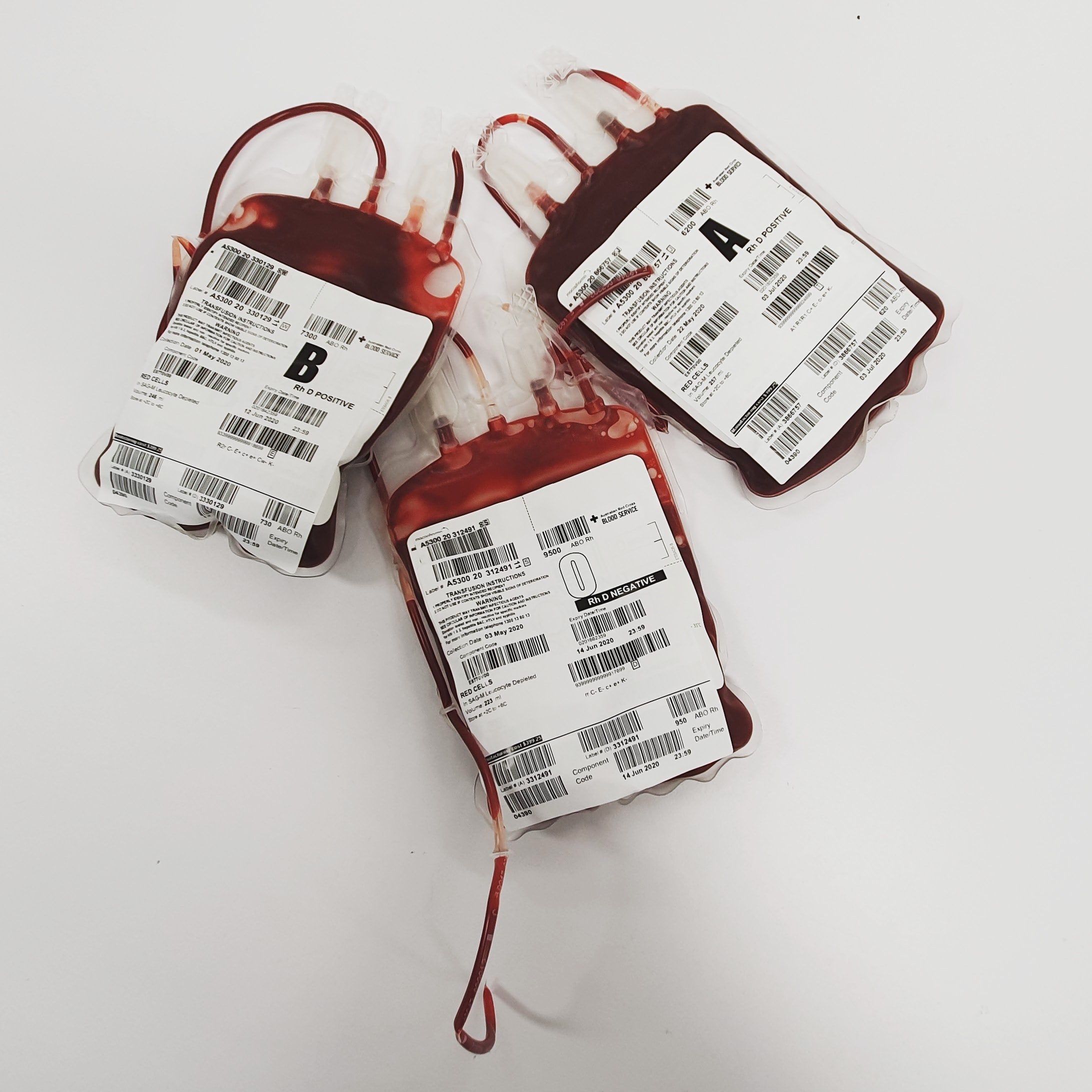 Transfusions of red blood cells (RBC), platelets and plasma are often provided to infants born at less than 32 weeks’ gestation. Although several randomized controlled trials on thresholds for RBC and platelet transfusions have recently been published, international consensus guidelines are lacking. As an initiative of the newly formed  NTN, a survey on current transfusion practice was performed across NICUs in 18 European countries.

The survey was distributed amongst neonatal units in 18 European countries between October and December 2020, asking specifically about transfusion thresholds, indications, volumes and rates of transfusion for infants born.

The analysis included responses from 343 NICUs across 18 European countries: Austria, Belgium, Finland, Germany, Hungary, Italy, Malta, The Netherlands, Norway, Poland, Portugal, Romania, Slovakia, Slovenia, Spain, Sweden, Switzerland and the United Kingdom. The median response rate per country was 57% (range: 21 - 100%). RBC transfusion thresholds varied and were usually higher in younger infants and those requiring a higher level of respiratory support. In 53% of NICUs, clinically stable neonates without signs of bleeding were reported to receive platelet transfusion at a platelet threshold higher than 25x10^9/L, despite the results of the PLANET2 study. Platelet transfusion thresholds showed substantial variation between NICUs, trending towards higher thresholds in infants undergoing procedures, surgery or active bleeding. Plasma is routinely given to infants with coagulopathy and active bleeding in 93% of NICUs, coagulopathy alone in 30%, active bleeding alone in 45%, and volume replacement in 26% of NICUs. Plasma is administered for sepsis in 26% of NICUs. The median volumes of RBC, platelets and plasma given per transfusion were 15ml/kg. The rates of transfusion however varied significantly with interquartile ranges: RBC: 3.75-5 ml/kg/hr, platelets: 7.5-20ml/kg/hr, plasma 5-15 ml/kg/hr.

Blood component transfusion thresholds, indications, volumes and rates vary considerably across European NICUs. There is a rationale for assimilation of the existing evidence into guidelines. These findings may motivate quality improvement projects to bridge the evidence-practice gap and for further investigation to establish optimal rates and volumes for blood component transfusion in infants born preterm. Our survey provides a starting point for this work.

Why is research on neonatal transfusion practices so important? 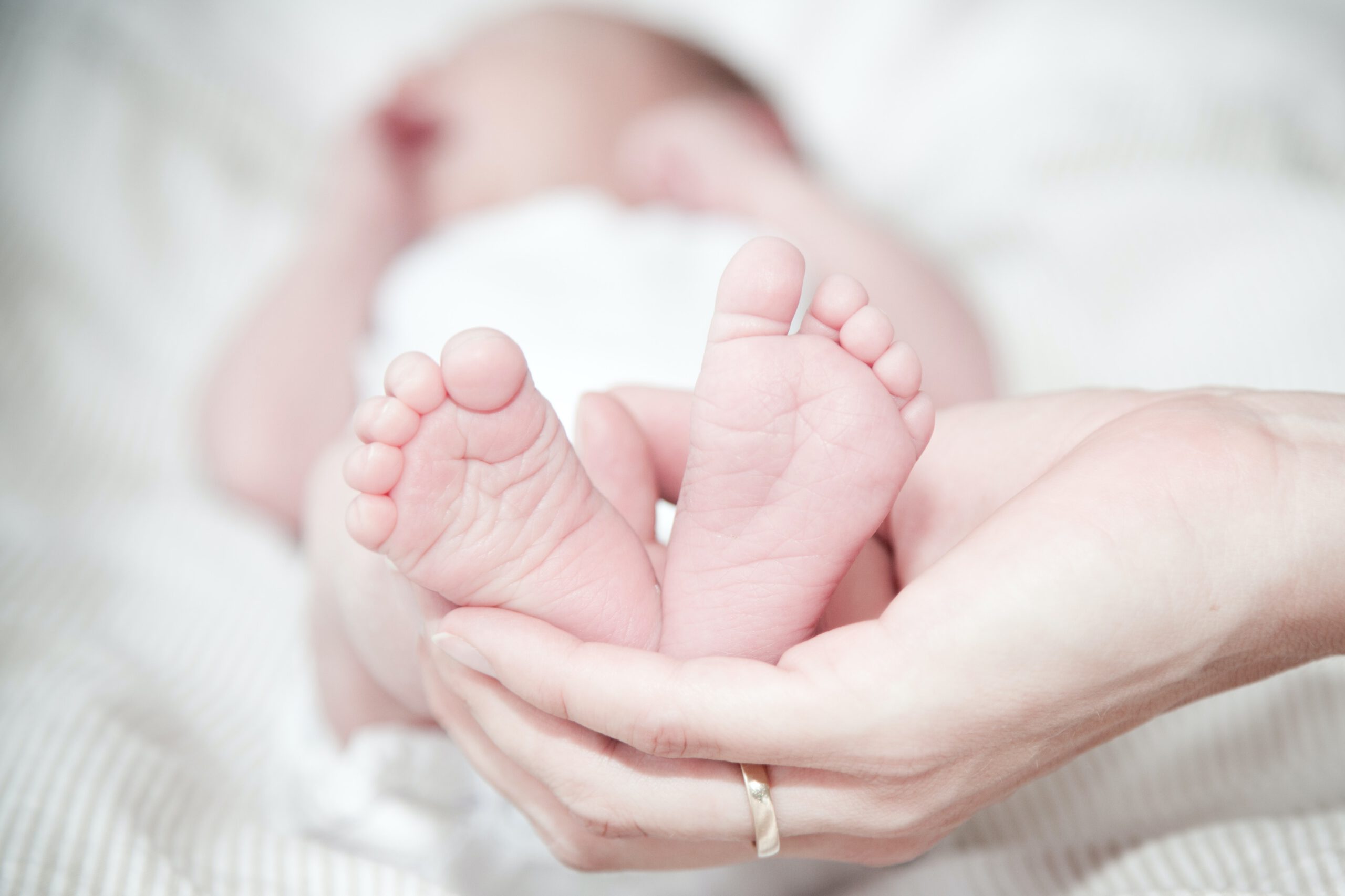 More information on this topic